Evolution of Human-centered design! The Human and The Machine 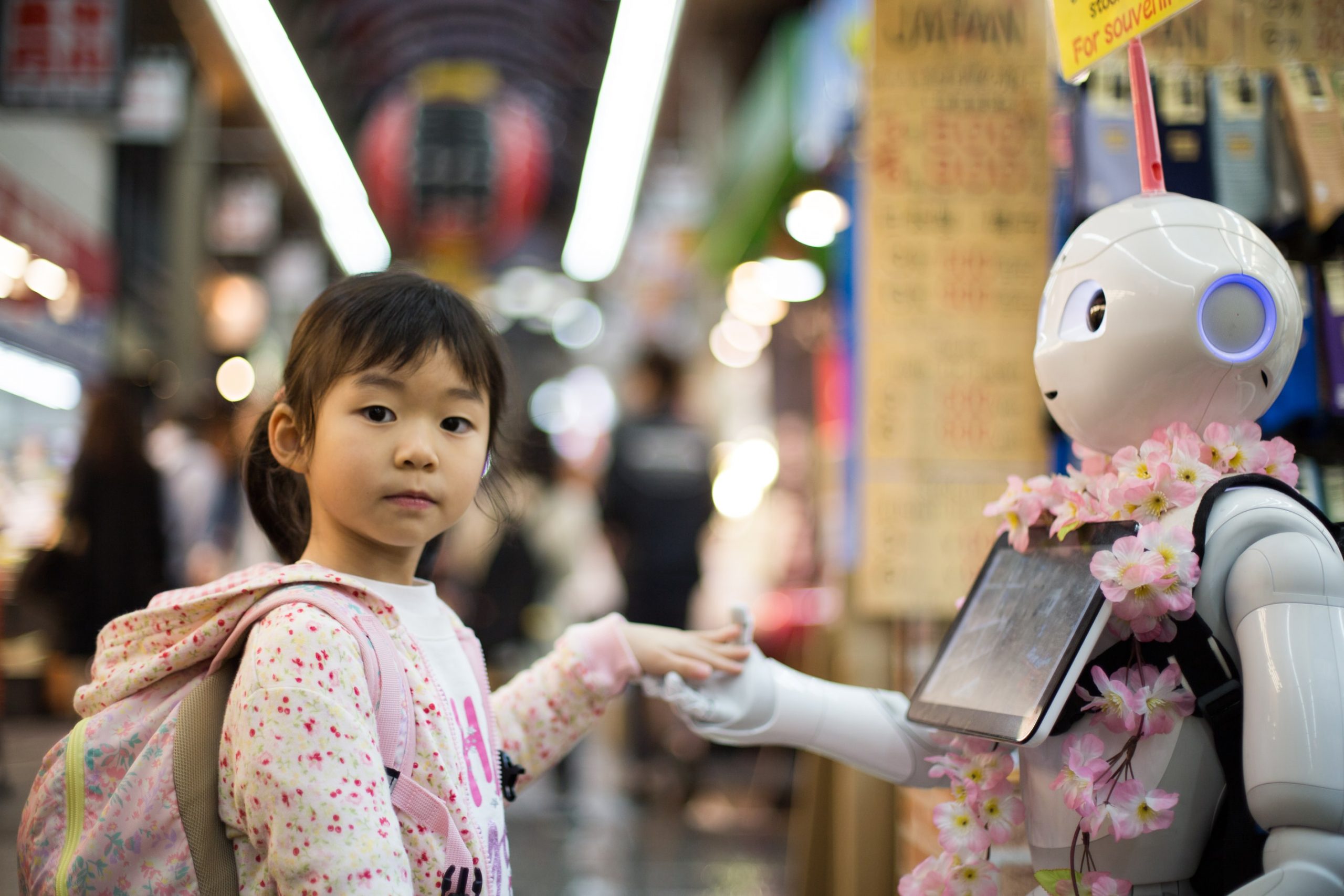 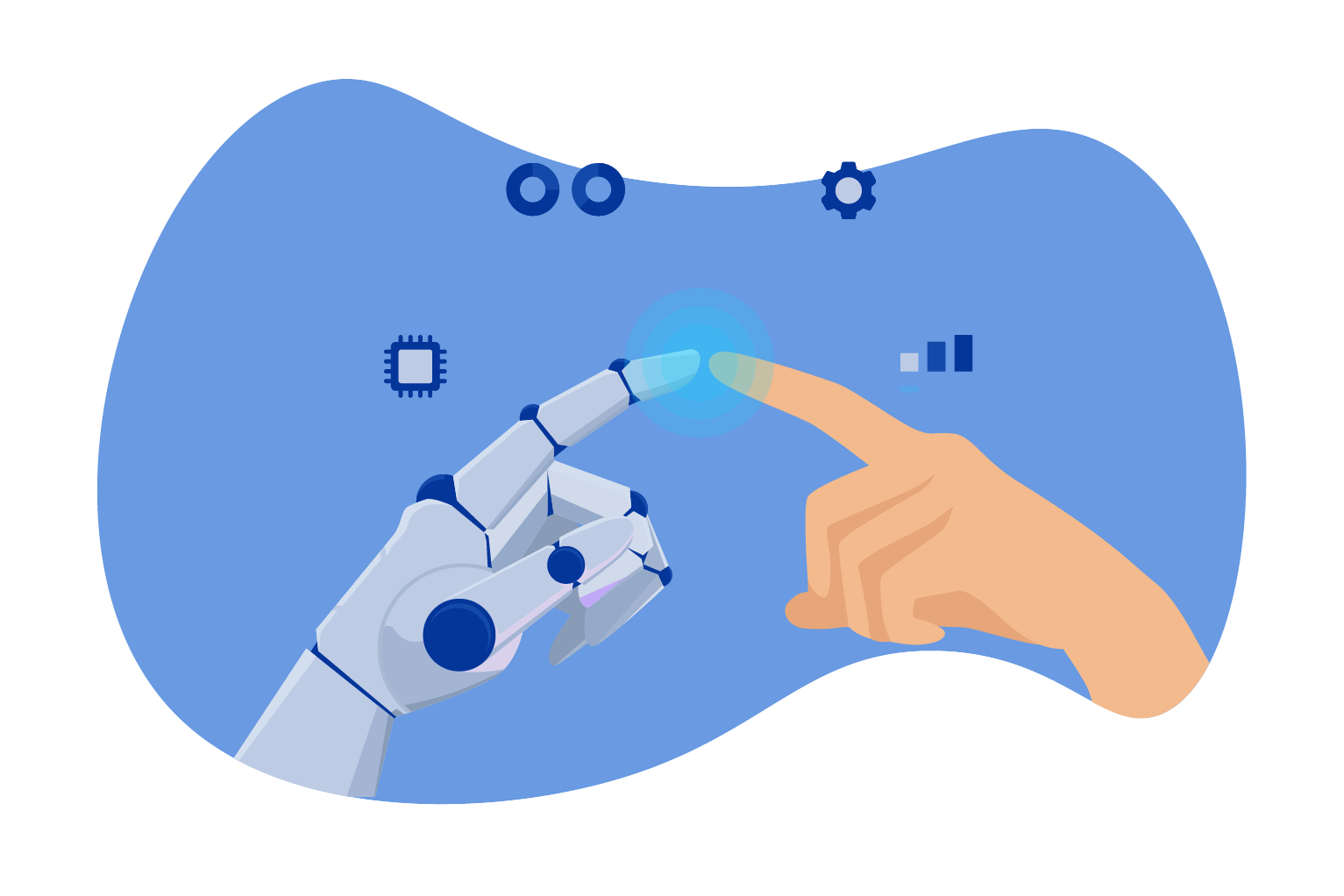 Harry Harlow, an American psychologist, performed an experiment in which baby monkeys were removed from their mothers just a few hours after birth in 1950.

Each monkey was housed in its own cage with two dummy mothers.

One mother was made of metal wire and holding a milk bottle, while another was coated in fake fur and modeled after a real monkey, but it didn’t have any food.

Harlow thought instinctively that the babies would gravitate towards the metal mother because it fulfilled a basic need: nutrition.

Despite her lack of milk, the infants preferred the animate mother, much to his surprise.

In reality, the infants would suck milk from both mothers when they were put side by side. Harlow’s monkeys chose the animate mother because they were desperate for an emotional connection as well as milk.

Every manufactured object, whether it’s a doorknob or a chair, has a function.

We create objects to solve problems and meet needs, whether it’s anything as simple as a smooth transition into another space or a comfortable place to sit. 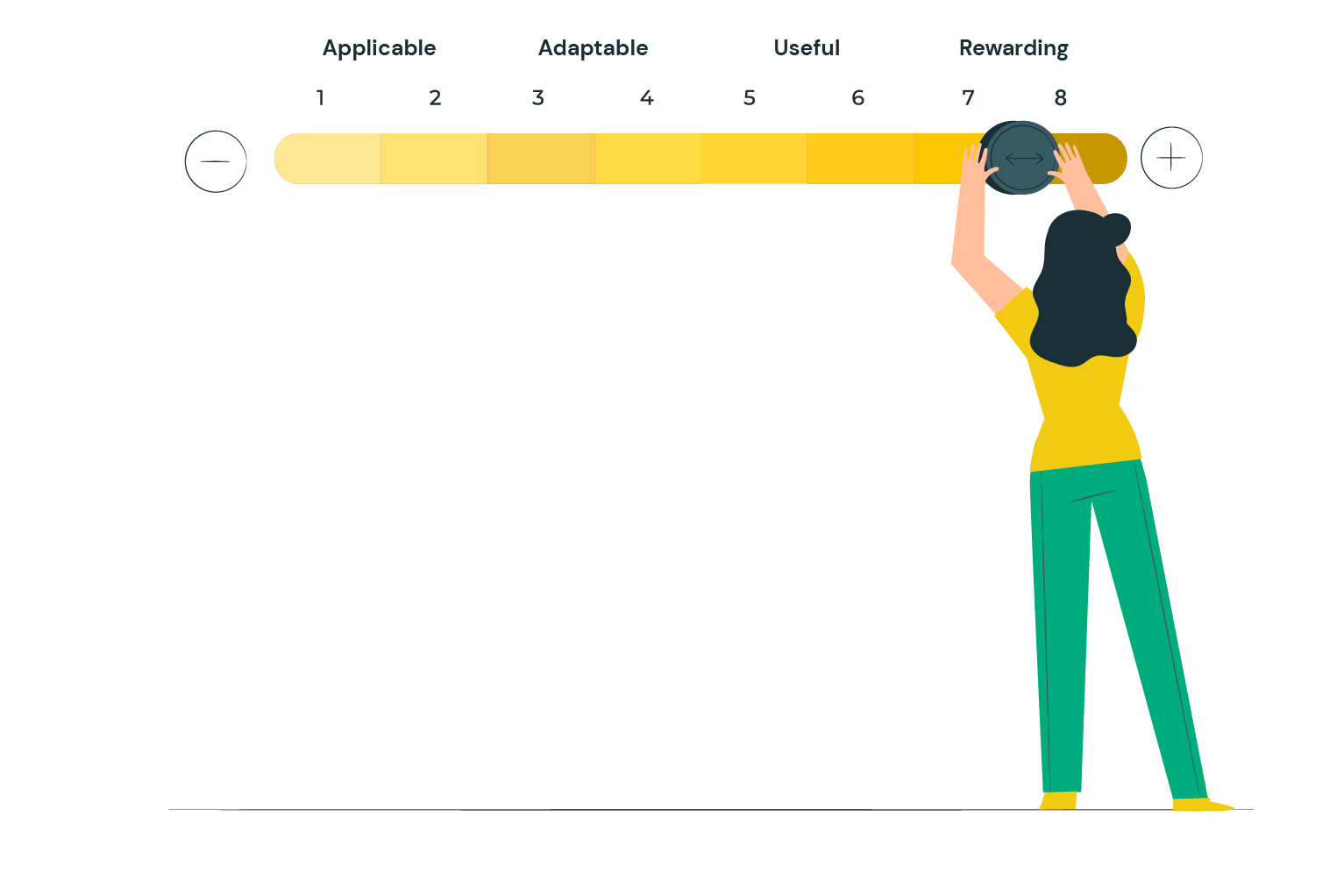 Since Louis Sullivan popularised “Form follows function” at the turn of the twentieth century, there has been a tug of war at the heart of our design concepts.

Many designers’ primary concern is a function, but how strictly do they adhere to this maxim Some, such as Austrian architect Adolf Loos, consider ornamentation to be a felony.

When creating a new design, every junior designer considers form and function as notions. But there’s a third, more subtle aspect at work in design: feeling, which many designers might be aware of but seldom articulated as a priority in their design thinking.

The Human and the Machine

When you meet someone for the first time, your first thought isn’t “How do they function?”, “How do they leave me feeling?” is the point. When you’re later asked about that person, you describe their personality as follows: “She’s laid-back, intelligent, and sarcastic. She cracks me up.”

It might seem strange to assign the same qualities to inanimate objects, but if we think about our possessions, we all have a few things that aren’t especially useful or attractive. Why have we decided to keep them? We’ve built a bond, and they’re meaningful to us in some way.

These connections are the intangible assets of modern life, and advertising agencies are particularly skilled at leveraging them.

They are aiming to offer you an emotional experience.

At Wingix, we’re always improving how we associate users with brands.

Each new project teaches us something new, which we then apply to the next.

Here’s where you can find wingix on social media: